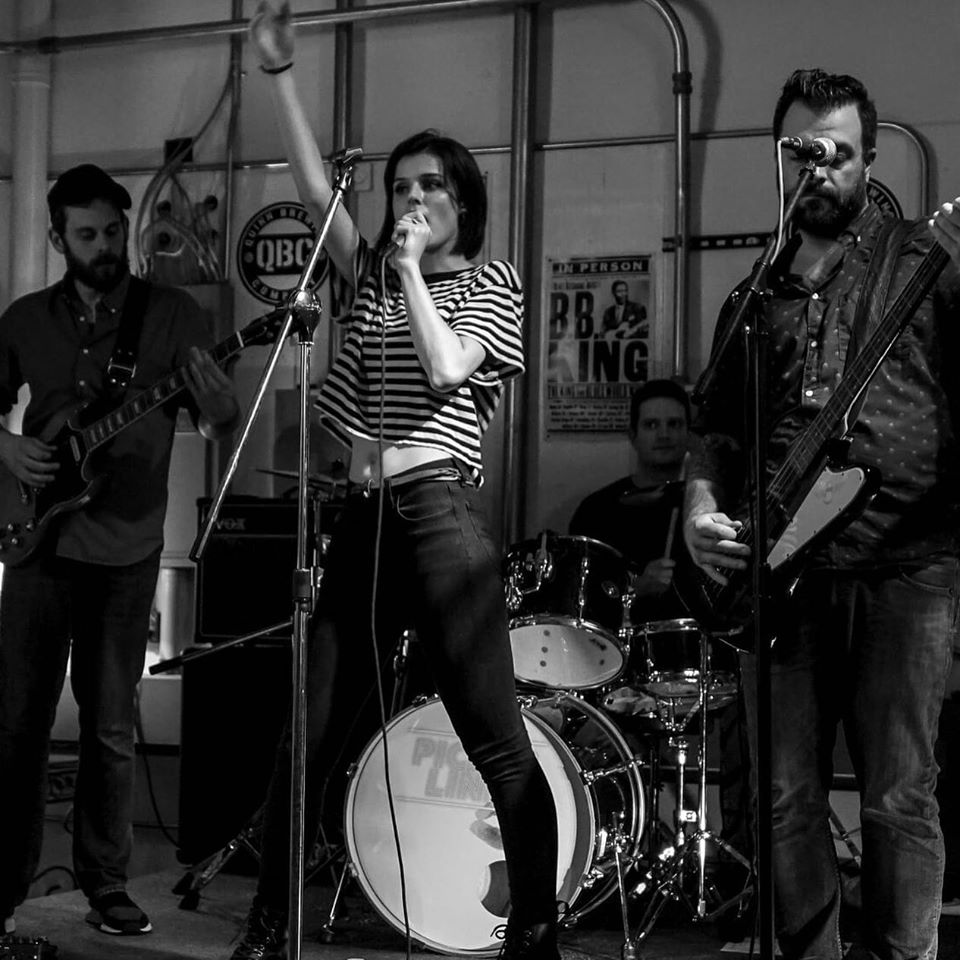 Originally called Act of Pardon, Pickup Line has been playing bars, parties, and events throughout PA and West VA since the summer of 2011. They’ve shared the stage with national touring acts and played just about every venue in the area. The band has been featured on local radio and played live on WDVE. Currently, they’re focused on playing cover gigs to earn money to pay for tattoos and booze. 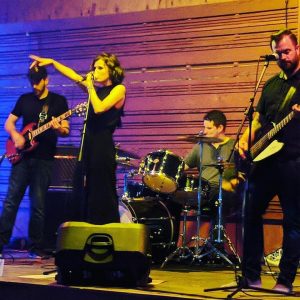 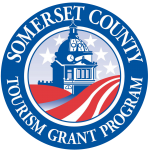