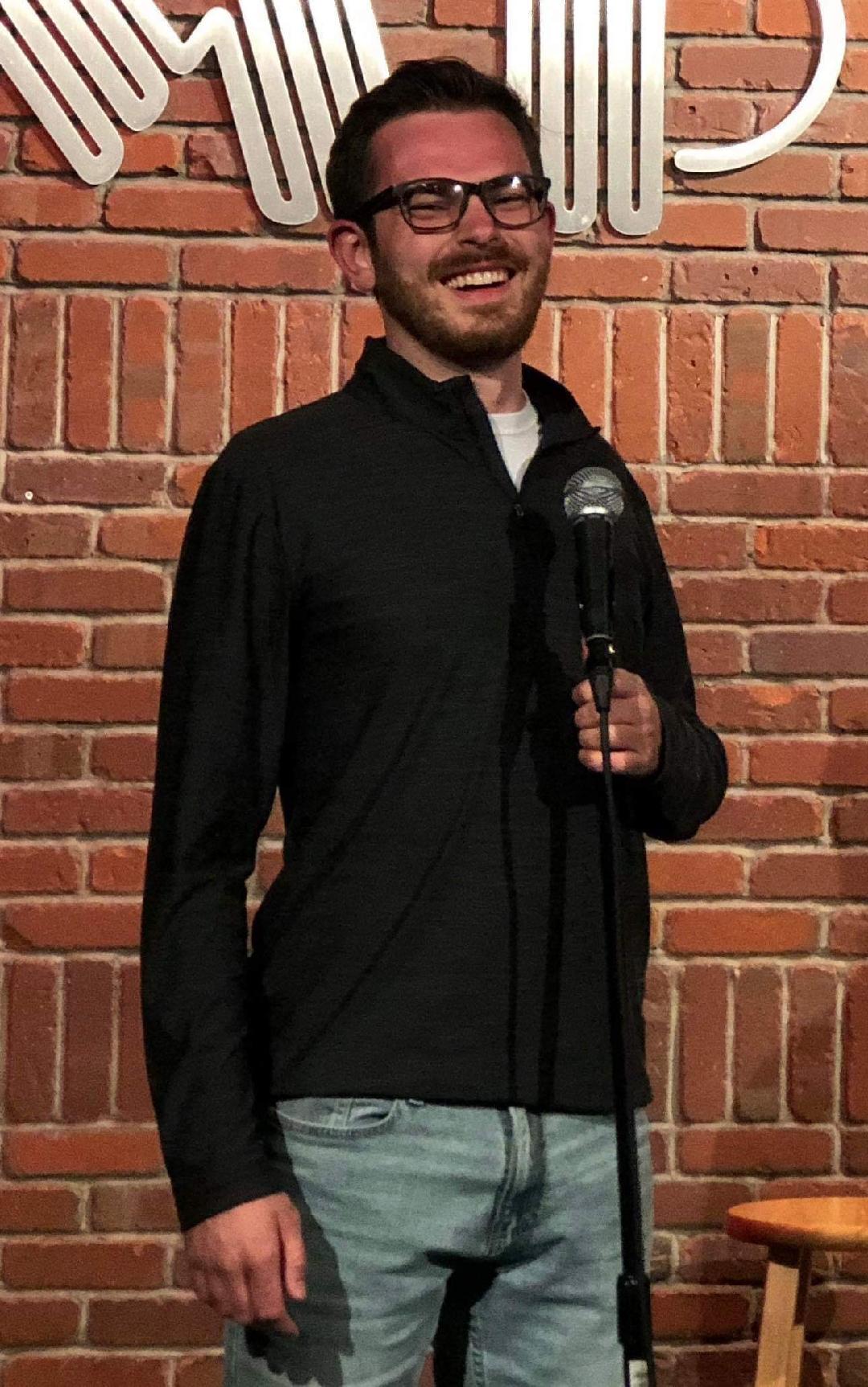 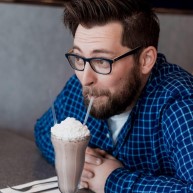 Pittsburgh native and comic, Collin Chamberlin is young, quick witted, and
just plain funny. His easy going style has been featured at comedy clubs
like Helium Buffalo, the Pittsburgh Improv, and the Funny Bones. Collin is
a great fit for all types of audiences, whether he’s talking about growing up
with his grandparents, trying to exercise, or making fun of his obsession
with cheeseburgers. He will perform anywhere as long as there’s gas
money and a microphone. Just ask him about the high school prom he
ruined. Collin is also the the co host of the Chill Seekers podcast and the
Unhealthy Scratch podcast. He has worked with many national comedians
including Christina Pazsitzky, Tammy Pescatelli, Adam Ferrara, Jimmy
Shubert, and SNL’s Kenan Thompson. Collin even had an onstage role
with Steve Martin and Martin Short! 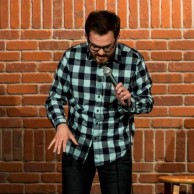 Nate Nulph is a [self-proclaimed] handsome, charming and very funny
stand-up comedian hailing from Pittsburgh, Pennsylvania. In a two-year
span, Nate has been able to do comedy across the country, and has had
the opportunity to work with nationally touring acts such as Jeff Dye,
Brooks Wheelan and more. He’s the winner of the 2018 Pittsburgh Improv
March Madness Competition, an annual stand-up competition put on by
(you guessed it) the Pittsburgh Improv. Nate hosts a comedy podcast
called “Usually Wrong with Nate Nulph” which devotes itself to finding out
how a comedian crafts their act, the ups-and-downs of their careers, and
how they would save a bad night through the power of karaoke.