Get ready for a BIG Screen, a BIG Dance Floor, and the BIGGEST Hits on Video! DJ John Dennis is at The Lodge with non-stop party music videos guaranteed to keep you on your feet. A wide variety for everyone!

PLUS it’s Ladies Night! with $3 Long Islands and White Claws from 8-10 and No Cover! 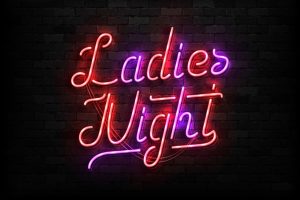 Get ready for a BIG Screen, a BIG Dance Floor, and the BIGGEST Hits on Video! DJ John Dennis is at The Lodge with non-stop party music videos guaranteed to keep you on your feet. A wide variety to for everyone! #NonStopPartyMusic #TheLodge #DJJohnDennis #DanceNight 🎵🎶💃

Jam with The Frick Brothers Johnstown area musicians who also play with the band ‘Inside Out‘ performing acoustic music covers from 70’s til now rock, blues, & pop. A wide variety to entertain all! 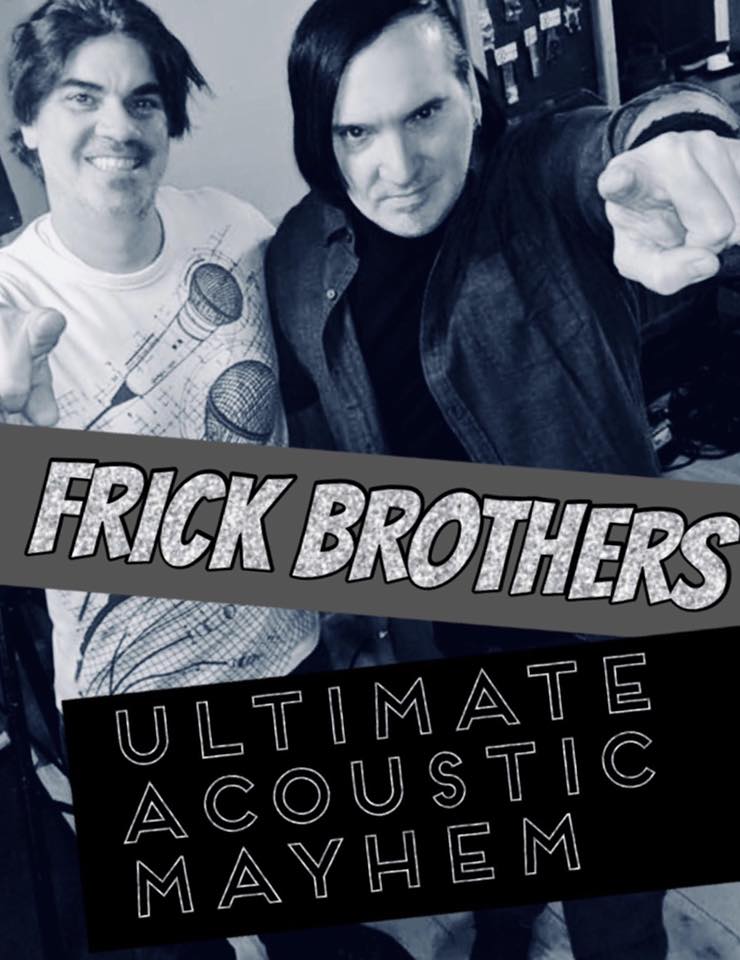 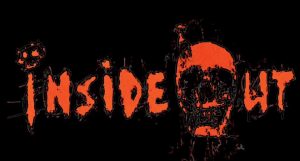 IN THE BEGINNING, back in 2015 a kick ass tribute band was born when a group of very talented musicians from Pittsburgh, Pennsylvania started a band to pay tribute to the most notorious glam, slam, sleaze rock band in the world, Motley Crue! Their audience grew quickly to include fans from all over and their chosen band name not only pays honor to an early Motley Crue hit, it also perfectly describes the truly electric crowd reaction they get at their shows. 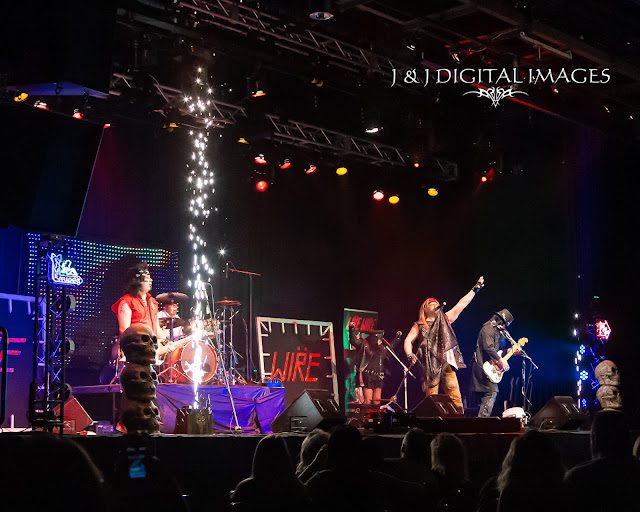 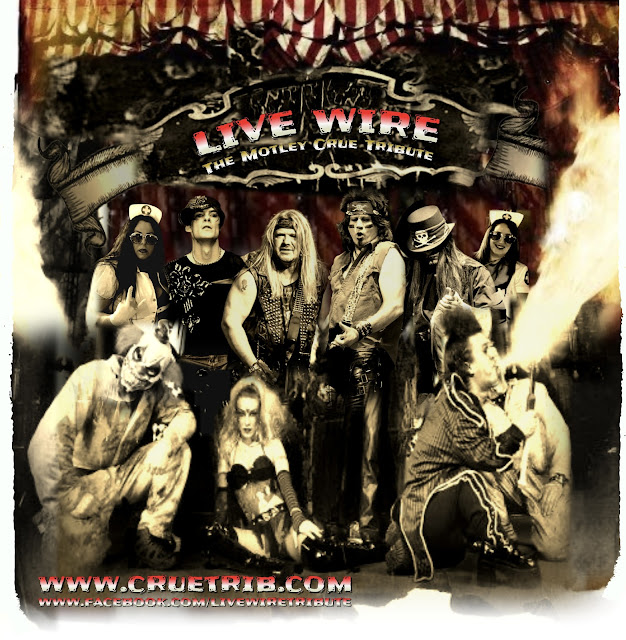 They’ve got the glam, they’ve got the slam, the sleaze, the look, the attitude, and most importantly, they’ve got the musical ability and talent to create the true Motley Crue experience for their fans. They have been stunning audiences with one of the biggest and baddest stage shows around, larger than life stage presence, realistic appearance, sexy backup singer dancers, special effects, iconic looking costumes, and much more.

Live Wire is not just an 80’s tribute band. They have an impressive set list that is comprised of literally everything Motley Crue has ever done from their early beginning punk-glam rock days to their 80’s hits and right up to their more modern Crue songs, spanning literally thirty years worth of music. Fans are always delighted to hear their favorite Crue songs that even Motley Crue hasn’t performed in years.

What sets these guys apart from all of the other Motley Crue cover bands? They’re not a cover band. They are a true TRIBUTE to a much loved and respected band that they’ve all followed for decades. These guys are Crueheads and ONLY true Crueheads can create an experience their fans relate to being the closest thing they’ve ever seen to being live at a Motley Crue concert.

Live Wire brings all of the excitement, craziness, big hair and larger than life sound of the original bad boys from Los Angeles, MOTLEY CRUE! They transport fans back to the days of headbanging, mayhem and wild nights. So whenever your feeling enraged, come see Live Wire hittin’ the stage, with adrenaline rushing through their veins, and you’ll say, they’re STILL KICKIN ASS!

Formed in the South Hills of Pittsburgh, all of our members come from different musical backgrounds. Our set list reflects this as our choice of songs will be the most eclectic you have ever heard. We love what we do and it comes through in our performance. Born and raised in the Pittsburgh area, we are led by Nyomin Buhler on vocals/keys, Mark Noble on guitar/vocals, Steve “Strings” O’Shell on bass/vocals, and David Hatok on drums. Also a fun little fact is that David and Nyomin are engaged to be married this coming summer.

Some bands only play one style of music…we are Easily Distracted so we play everything!
From Guns n Roses to Amy Winehouse, Britney Spears to Led Zeppelin, Pink Floyd to Stevie Wonder, we got you covered! You won’t know whether to dance or rock out, so do both!